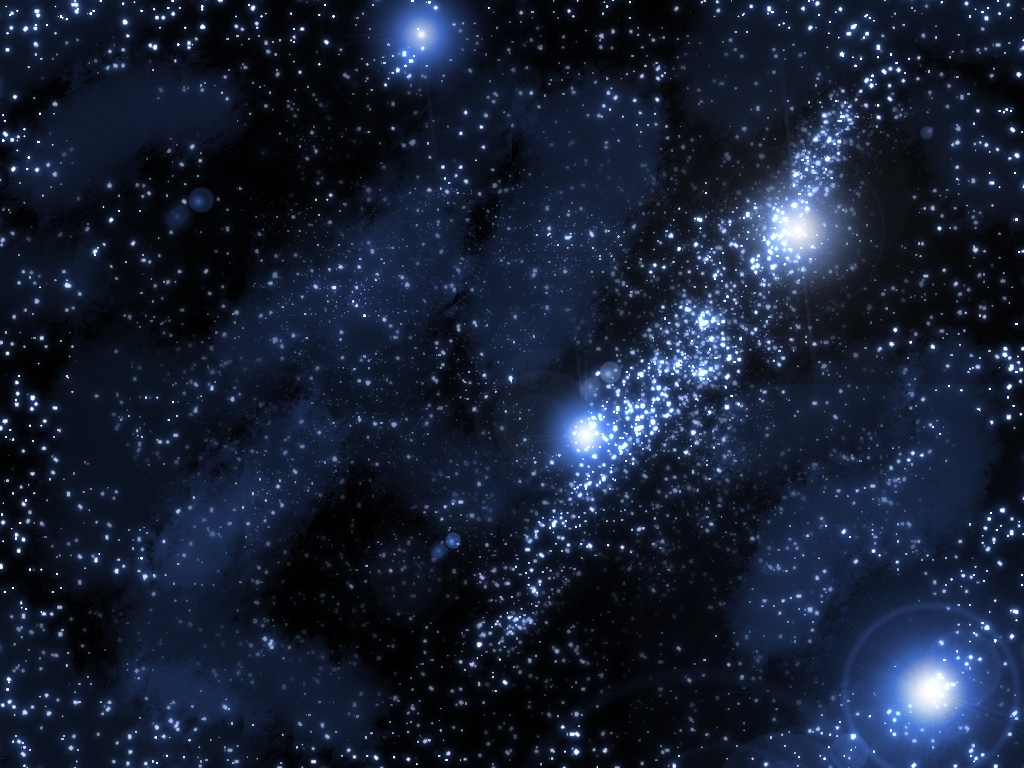 Influence Is Given To All

In all the immensities of space, both inward and outward, where all entities, beings and elements have infinite influence and power to create and build upon one another, a simple formula is born. A thought that every thought, act and feeling, has power and a rippling effect to bring about change to all the universe we are a part of, and infinitely beyond. This is a fact to consider.

Influence itself is a power. Our thoughts, whether verbally spoken or not, effect, and make changes in our eternal surroundings.

Newton’s law – Every action, has an equal and opposite reaction. (Paraphrased by: Shane R. Brown)

The ability to act in positive and righteous ways, is all sourced from our Savior. Without Him, all would be lost. There needs to be a balance in all things, even an opposition. Without the atonement of our God, all of us, as well as all the elements and intelligences, of souls and beings in the eternal making, would be lost. For in His atoning effort, He saves all, in due course, through the seasons of the eternities.

Particles, elements… What we all have in common.

We are all entities, yes, but infinitely much more than that. We are children of the Most High God, called up to be so. Individuals with varying traits, but not surprisingly, each with the same capacity and force as all other entities.

We are not only beings of energy, light and understanding, but also beings of emotional feelings. Yes, we are more than just chemical reactors, but more like agents made to act for ourselves. We all have the ability to choose.

Another question to counter would be, why not?

Because we all are equal in entity and force, we need to understand, that continuing to treat each other with equality and respect is best. As children of God, we also face the undeniable truth and need, to have love and truth reciprocated back to us.

When practiced, we will have the need for righteous judgement, which comes only from God, and will be a great and positive influence. It is also important to help others exercise and build up their faith.

The healthiest and most productive people, have found a positive way to interact, which indeed comes from our loving, living and charitable God, whose light and care, are above all. This is also the most fulfilling and rewarding way to accomplish life itself.

Helping others fulfills an undeniable need placed in us as children of God in light . In doing so, we need to give our all, 100%. Because we are separate entities, there is a natural space between us. It is when we give our 100% to meet in the middle, that a true exchange can be given. Only then can relationships begin.

In working with this connection, we can then utilize our synergy, to begin to become one, in the very same way that the Father and the Son are one.

Let us retain the ability to act righteously, which is by definition the meaning of agency (the ability to do good), and choose to act and not react. In this way, we will continue in mutual enjoyment, giving equally in our relationships.

May we all strive to give our 100% and meet each other in the middle, thus failing to undermine ourselves, and eventually society as a whole.