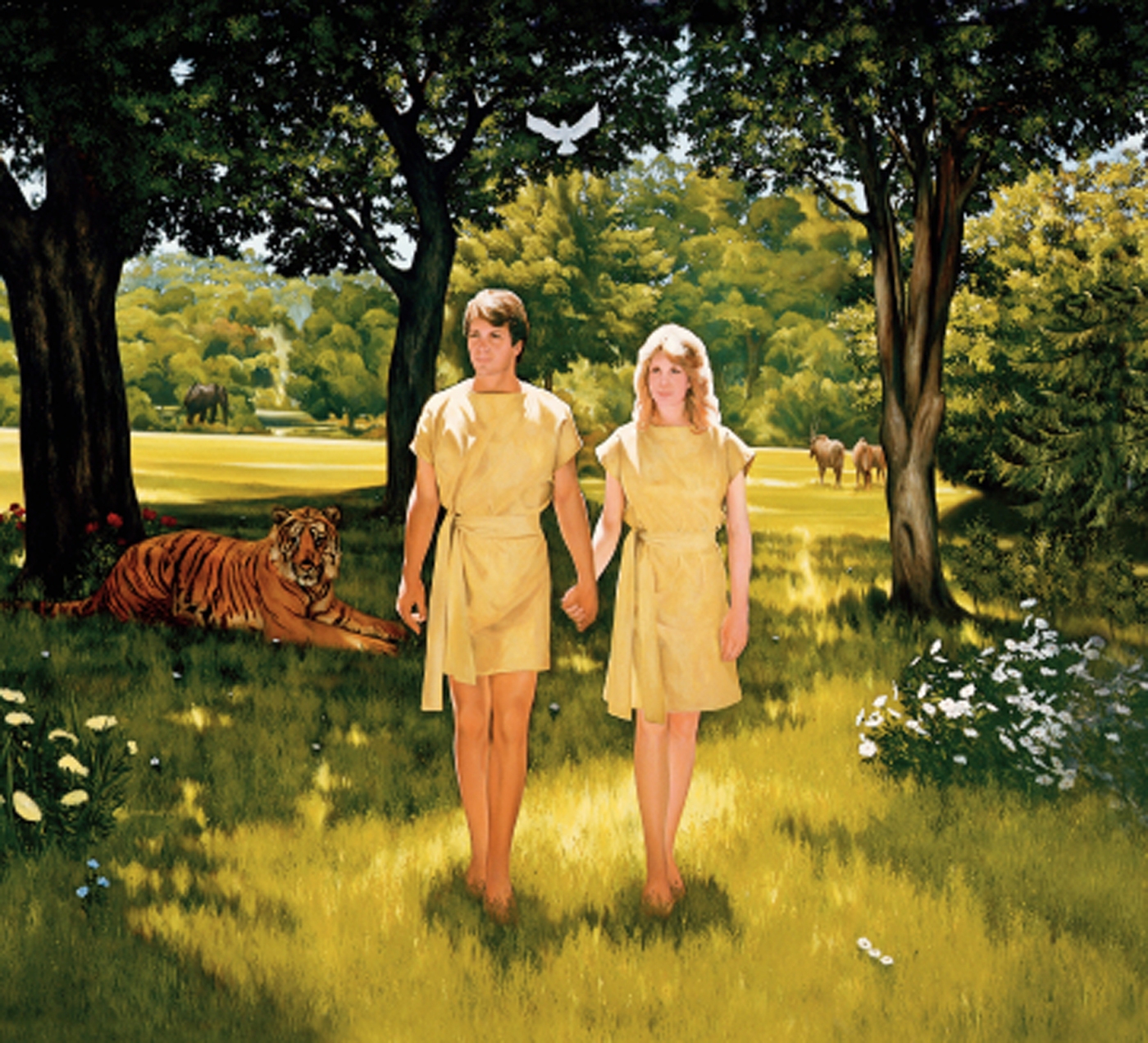 The Fall Was No Unforseen Mistake

Adam and Eve were in a state of innocence when their bodies had been created, and they then put in them and brought to life. This is similar as a child from birth. Innocent, without understanding the difference between right and wrong, because they do not comprehend it in it’s fullness.

It is for this reason that children, until they reach the age of eight years old, when science and the Lord have determined that a child’s brain and development has reached a certain number of years of maturity, that they are fully accountable for the actions they take, and are considered eligible for baptism, as long as they desire, and have prepared for it. Children whose development does not mature, do not need baptism, for the Lord does receive them His.

Jesus Christ, through His atonement, has made provision for children, and Adam and Eve’s transgression, when they were not fully accountable, by covering them personally, so that they could move forward. This is why Adam and Eve’s action against the Father’s commandment is called a transgression, rather than a sin, because they did not comprehend the full weight of their disobedience.

It wasn’t until Adam and Eve later fully gained the understanding of the knowledge of good and evil, that they needed repentance of sins and baptism.

Even though Adam as Eve’s transgression was fully covered, there are still consequences. Adam and Eve introduced sin and death into the world, by partaking of the forbidden fruit.

Even as sins are repented of, there are still consequences. For example, in such th case of a young couple who engage in premarital sexual relations, and fully repent, yet bring a child of God into the world. They may have a trial turned into a blessing. The child can be a great blessing to the parents and family. God can make all things good, as this child born out of wedlock, can bless the world, and all those around them.

Had Adam and Eve not partaken of the forbidden fruit, their bodies would not have changed in a way to ever die, nor could they physically have children. It was the fall which changed their bodies, making them able to have children. Again, with the Lord’s atonement, all consequences can be turned to good.

Because of Adam and Eve, God’s plan for His children can be perpetuated, and after death, we can now return to God for proper judgement, and enjoy what ever kingdom of glory we merit, through the merits of Christ, as we observed.

The Atonement of Jesus Christ was not brought about to fix an unforeseen accident by Adam and Eve, in there being a forbidden tree in garden in the first place, but rather, earth life and the fall and atonement, are the central parts in God’s plan from the beginning.

In this our Savior had prepared for, accepted His role, and came down to do what only He could do. He helps us become clean, new, grow, and perpetually become as He and our Heavenly Father or Mother someday.